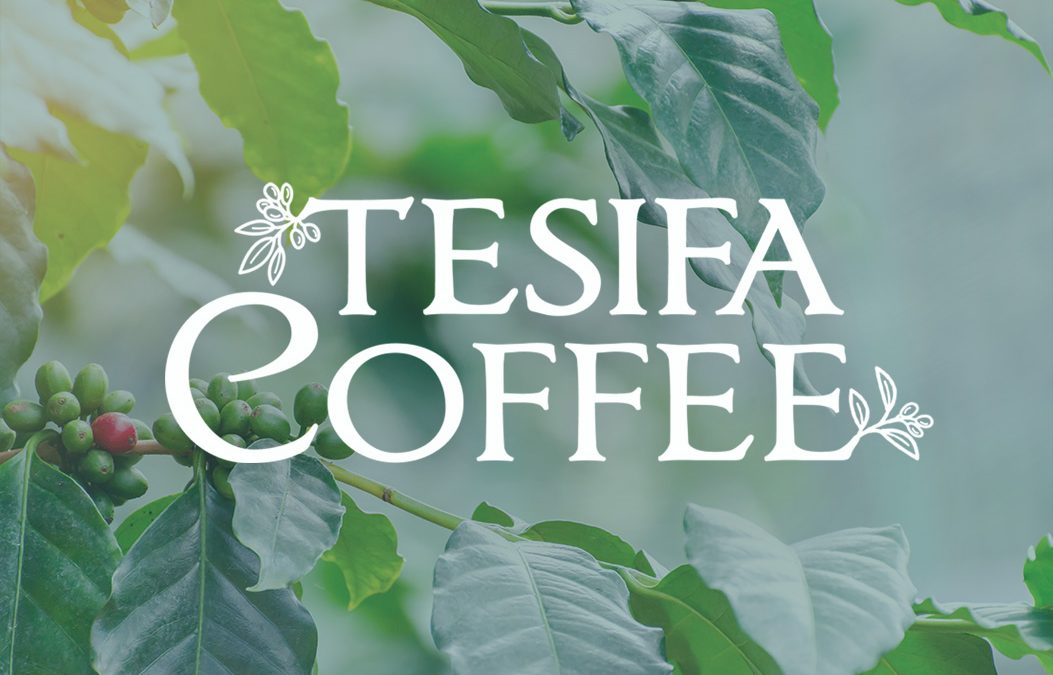 We all have a story to tell and the story of Tesifa is one of the greatest I have to share. It’s strange to look back at all the little details that have come together over the years to make this moment possible. Some details started with the fascination of the black liquid my Grandma drank, it continued as a college student working at a local coffee chain to earn a little extra money, then onto the joy of working behind the machine voluntarily and being a part of something bigger than myself.

The journey launched forward with a flame. Literally. When the world was just beginning to worry about what 2020 was going to bring, I watched something I loved burn in front of me. I was awoken with a phone call too early to be normal. “I’m sure you’ve heard about the fire…” Things slowed as the person on the other end realized they were the delivery system of tragic news. Within minutes I was in my car and after a few more I was sobbing on the sidewalk. In front of me was the building I spent 7 days a week in. The place where my community gathered no longer had a roof. It was gutted down to four standing walls. The bitter sweet miracle was the cafe attached next door, that had become one of my most beloved jobs, was left untouched yet still damaged. A year later, everything has been emptied, but we were never able to reopen.

That’s an intense way to start a supposedly hopeful story, but it’s through ashes that I believe hope arises in its strongest form. A week after the fire, I was registered for the most intensive training course I had taken so far in my coffee journey. It was through the ashes I started to see a bigger picture of what made me love this world.

After the fire, there was a theme in my life that kept circling, “Promise Keeper”. We live in a world where broken promises seem to be the norm. It becomes easy for trust to break down, for betrayal to be assumed. Too much in the world is not how it should be, but there is always a chance for it to be better. How different would it be if the norm was for promises to be kept? For odds to be defied and some one goes against the expectation of self preservation and they put their promise as the most important thing even at the risk of themselves.

As my dream grew, I reached out to my friend Fasil from Ethiopia. I had done a little Google translate on the phrase Promise Keeper to find how it would be in Amharic. There was something that tugged in my mind and heart to find a name from the country coffee came from.  Tesifa Sech’ī came up in my search and so I asked Fasil if it was right. I couldn’t have asked for a better response when he told me “No.” The phrase that translated did not mean promise keeper, but hope bringer. It was one of the most beautiful word pictures I could have dreamed of. A promise kept brings hope. It reminds us that we can believe in something, we can trust in the actions of someone putting us first. Tesifa Coffee, Hope Coffee, was exactly what we wanted to bring.

So this story is only the beginning of a hope filled dream. We want to share with you all the stories from the history of goats eating berries leading to the second largest global industry, to the cafe that trains refugees with job skills for a new future, to the everyday kind of stories we all have to tell when a coffee shared brings a conversation that changes everything. Our industry can bring more than just delicious coffee. We can serve a cup of Tesifa.